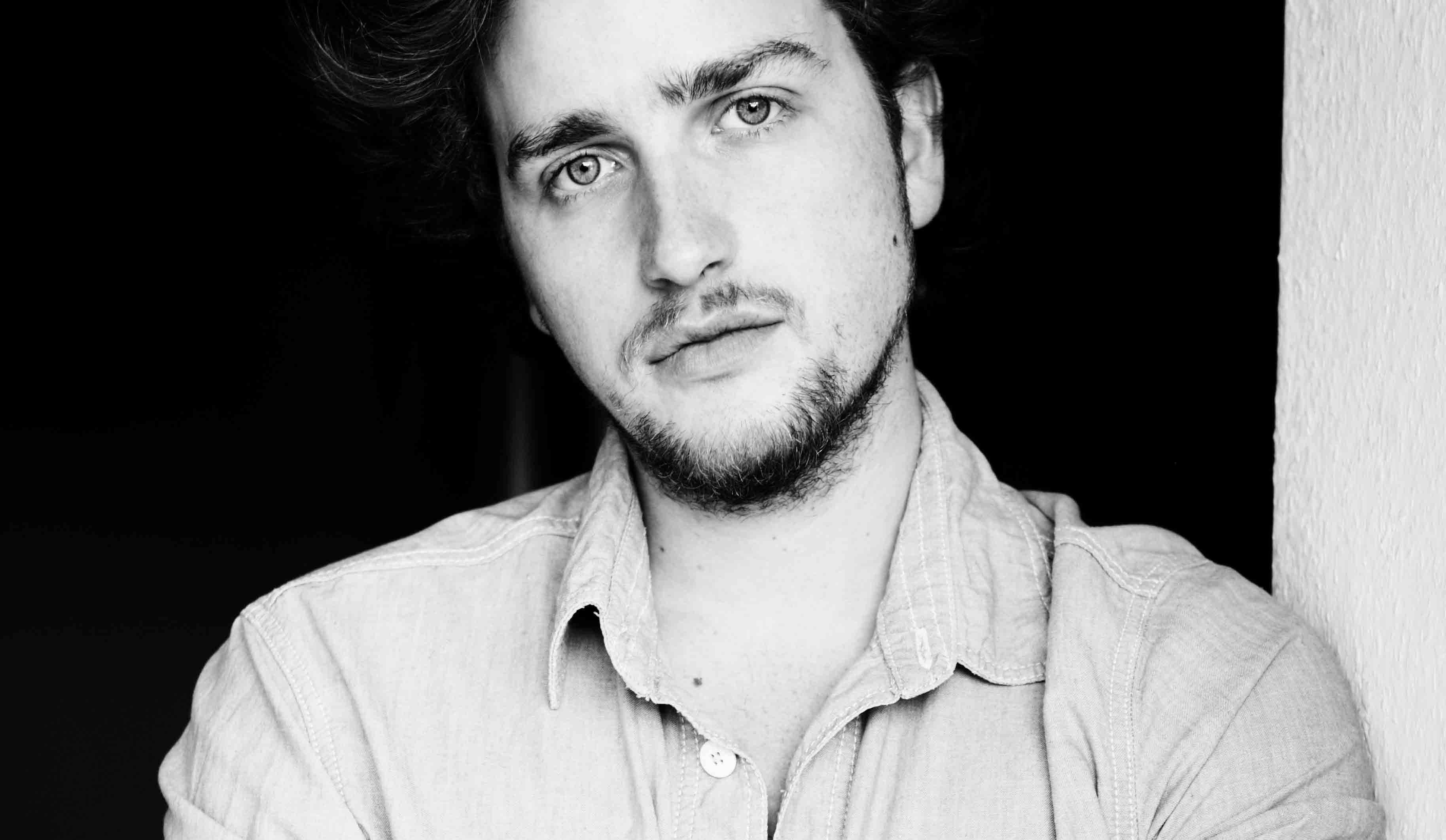 The View chats with Andreas Kranebitter, the founding owner of Austrian-based SP Models. He shares insights on the local market, how he rolled into the industry, and working with talent.

TV: Tell us a bit about you. What did you do before becoming a model agent?

AK: I started to realize quite soon that I want to be part of this specific world. When I was 13, (funny story) a priest who led a youth centre that I spent much time in told me that he worked as a model when he was an university student. So I asked him how he got jobs…of course he had an agency that took care of all that. Well, I always had a special look at the magazines, not because I was interested in the clothes, but because I was fascinated by the very unique faces on the cover. To be short: I finished shool, did my year of social service in the hospital, went to Munich to do an internship at Louisa-Models, got back to Austria to work for an advertising agency, while studying economics and then decided to open my own agency. That was two years ago.

TV: Why start a new agency, aren’t there enough of those already? What were the reasons you wanted to start one? What makes your agency different/unique?

AK: In my area there was no professional modeling agency dealing with people that look like models and managing their career. So frankly said, I am the only modeling agency in Western Austria that operates on an international basis. I had never thought of opening an agency before – it was not my goal to have my own business, however there was no agency I could work for in my area that’s why I simply had to do it! And of course: It is mine and I decide, which makes it even better. I am a very sensitive guy and for me the name “mother agent” describes best what I do: I care a lot, I don’t teach life lessons as I am only 25 years old, but I will have an easy approach to a young girls/guys thinking, while I have to be very honest in order to shape a model’s career. This leads me to why I wanted to work in this business. There is one thing that I like most about it. While my job is rich in variety, I don’t have a fixed schedule working from 9 to 5 everyday, but have to be very flexible in time matters plus I have to scout, book and place my models (just three of many tasks), it is also a very honest job. I deal with models – so if you work as a model you get booked for a job for your looks not for your university degree. If you apply for a job (when you’re not a model), you get hired if you look better than the other person who has almost the same level of work experience and grades. Still, I deal with models, so I work with human beings. I don’t sell them as products and people who I had the pleasure to work with, will agree that my models reflect my own thinking.

TV: Can you share a bit about your workflow? How do you scout talent, what are the things that you consider important for her/him to be repped by you?

AK: Scouting models on purpose is a cheerless thing. I do my usual scouting routine when walking in the city, passing by the high-schools and gyms, but I did not find anybody on my scouting walks. Also history has shown that the well-known girls and boys where scouted by accident. So, to be honest, there is almost no place that I did not scout a model. I scouted in the tram way, in bars, in shopping malls and: on the Internet. I scouted two guys via Facebook. They were not models before, but I saw that they had big potential so I sent a friend’s request and invited them to my agency. One of them booked GQ and L’Officel only one month after I discovered him.

TV: In your vision, what are the biggest differences between when you just started, and now?

AK: I don’t run my agency for so long (only two years), so I cannot tell you what has changed so far, however when I worked in Germany which is now almost six years ago, I think the importance of social media marketing was not totally understood in this branche back then. Actally, I booked some jobs because people came across my Facebook page.

TV: How do you deal with talent and parents who are concerned about whether you are the right fit for their daughter/son?

AK: The thing is, I can totally understand a parent’s concern and I would actually wonder if I don’t hear them expressing their worries. I think this is someting that the parents realise. I want them to question what I do, because I want them to be reliable too. They will realise that I work with only few models (40 Girls and Boys), that I take time for explaining them how this industry runs and that I am a trustworthy person.

TV: Several agencies who used to only rep models, now started to sign other types of talent, like musicians and cooking chefs. Do you see yourself following their paths? Do you think diversification is a good step?

AK: I can tell you one thing: I have few talents. While my sister is a graphic designer and an illustrator who is a great painter too, and my brother is an opera singer, I am a mediocre singer and a bad painter. But one thing I am blessed with: I can remember faces, facial structures, can compare them to others and see beauty in another way than probably most people do. I stick to this talent and will definitely not start a division for famous people.

TV: Does your agency has a specialisation, such as campaigns or streetwear?

AK: I have not specialized on something except for maybe emphasising on bringing up fashion models. Even-though in my area the market is more on a commercial side, I also find beauty in faces that would not fit this market. I like big sticky-out ears for instance. I think the faces that most people would consider goodlooking pretty lame to be honest and I guess that many model agents could relate to that.

TV: How do you see this industry for the future?

AK: There are some things that will definitely change, but unfortunately it is not the typical Parisian runway model’s looks, but the money paid for picture rights. I think model agencies should start to charge more for the use for the web use and less for print – not for every job, but for some it makes sense.