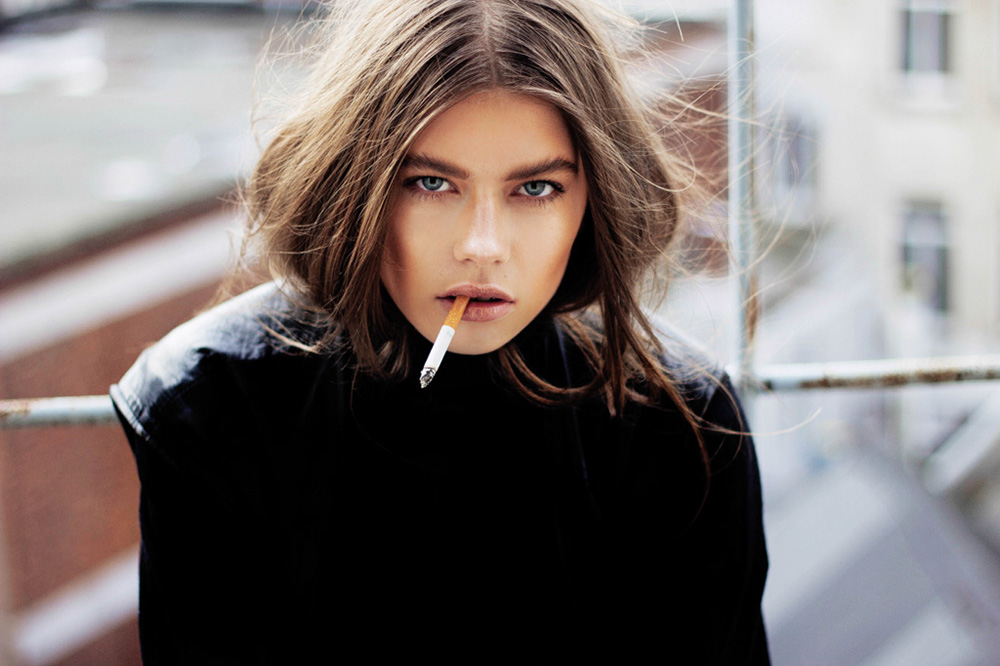 Claudia chose these as her best pics.

Claudia Raymat is a 23 year old photographer from Havana, Cuba, now living and working from Brussels in Belgium. Claudia – “My generation is the one of the so-called Special Period, a very difficult time for Cuba, filled with shortages and hardships. Perhaps growing up in a country of so many nuances creates in one’s soul the need to capture its many shades. I studied painting and piano as a child. I even tried to write poems or stories, but none of these things could capture with precision that which my eyes saw. One day in 2010, while Internet surfing, I came upon an image that would change my world—Kevin Carter’s emblematic photo of the hungry child and the vulture. That day, I made up my mind that what I wanted was to take pictures that would touch the hearts of other people like it had touched mine. That was the way I wanted to channel my feelings. Nothing had ever moved me so much. And those were my beginnings in the world of photography.” (source : Claudia’s website)

TV: Tell us the defining moment that made you decide to do photography.

CR: I credit that to seeing Carter’s photo of ‘the hungry child and the vulture’. Before that, nothing touched me so deep and I realised that this is exactly what I want to achieve, the ability to touch other people with my photo’s the way Carter’s did to me.

TV: Did you start with fashion immediately or did that came along the way?

CR: Actually, my start was pretty simple, taking shots of my surroundings and anything else I was impressed about. Then I moved to ballet where I learned to capture emotions and storytelling, although at that moment my knowledge of capturing stories was limited but it triggered me to shoot people more often. So I asked my friends and family to sort of model for me. Once I moved from Cuba to Belgium, the opportunities to work with professional models grew and have been doing that ever since.

TV: How have you developed as a person due to photography, and how has it affected you as an artist?

CR: It has affected me a lot in both ways. There are so many things out there to be discovered, both artistically and personally. I love experimenting and along the way, believe that doing all those different things will result in me finding my own style.

TV: Due to a sharp rise in digital photography, some people say it’s not real photography anymore, specifically the amount of post work done. How do you see all this?

CR: I think many people get caught up in the ‘real vs. non-real’ debate which is too bad. In the end the result of what I have in mind is all that matters to me, I care less how I get there. Sometimes the picture comes out better than expected out of camera, so I leave it alone. Other times I like to retouch it to see what it can become. I like that kind of curiosity.

TV: If you can choose any brand in the world to work for, who would that be and why?

CR: Ooohh, tough question. That would be Dolce & Gabbana. I absolutely love their pictures, the story, it feels so much more than just the pretty clothes or accessories. You can feel the moment like you are there yourself, part of the story.

Check out more of Claudia’s work on her website. She frequently works with Models Office, Dominique Models and Flag Models.